Seven artists reckon with isolation and subsistence in Dragon’s Eye Recordings’ latest release, titled Touch. Organized by Tomoko Hojo, the album collects six sound pieces by various artists who grapple with the restriction of physical contact through sound. Our ability to touch is a means of survival, an essential and intimate way of living and communing with others. So when it is taken away for the same reason we possess it—for the sake of staying safe—how can it be replaced? What can stand in?
The pandemic claimed so much; and for a time, touch fell victim. In the album Touch, Alexandra Spense, KMRU, Viv Corringham, Myriam Van Imschoot and Federico Protto, Tomoko Hojo, and Melissa Pons prod at means of non-tactile touching. They explore spaces where touch is only a memory, a recording, something missing to find replacements. In assembling this six-piece collection, artist Tomoko Hojo recalls Yoko Ono’s 1964 event which invited attendees to “watch the sky and touch”. Over the course of Touch, the listener is an attendee, witnessing sonic reconstructions of haptic happenings. In each of the album’s pieces, sound grazes unseen surfaces and traces invisible shapes with an absent finger.
In “Communion”, Alexandra Spense recalls a space where tactility transformed into something more, an instance that dissolved the borders of the physical body to blend spirit with its surroundings. KMRU’s “its not a tangency” relies on repetition to feel the boundaries of its container. Almost like echolocation, the listener relies on distant children’s voices and the monotony of soft drones to situate oneself in an imagined space.
“Imagine myself walking with you” engages with the physical intimacy created not through touch, but rather physical presence—the nearness of two bodies, the potentiality of tactility, the imprint conversations can leave long after they end. Viv Corringham digitally recreates her process of walking and talking with strangers, instead connecting with a friend online. In “Human Measures”, Myriam Van Imschoot and Federico Protto create an instrument which mimics what touch might sound like by simultaneously breathing into a circulatory system of tubes, wrapped into something like the symbol for infinity.
In “fall asleep”, Tomoko Hojo conjures whispers, chants, and rings bells to touch the air.  From these sound waves of voice and instrument and element, intentional and drawn out, their dispersal can be felt. It’s when the waves enter the ear that we can hear them. But Hojo asks what happens to other waves that run into other parts of the body, unalive or unhearing.
The absence of other bodies, the ultimate vehicles of touch, brought Melissa Pons inward with her piece “Three”. Through airy field recordings, scattered static, and gently howling drones, it’s as if Pons watches her emotions float off of her body like the minuscule flakes of skin that comprise dust.
Each of these six pieces ask to expand outside of sound, to take physical shape, make gestures and wander. In their own unique ways, the artists of Touch attempt to transmute sound into tactility, and they come as close as they can. Collectively, the sound pieces exist within the container of the compilation—an abstract notion that places collections of noise alongside one another. And so what is a compilation if not individual tracks rubbing up against one another, meshing, touching? 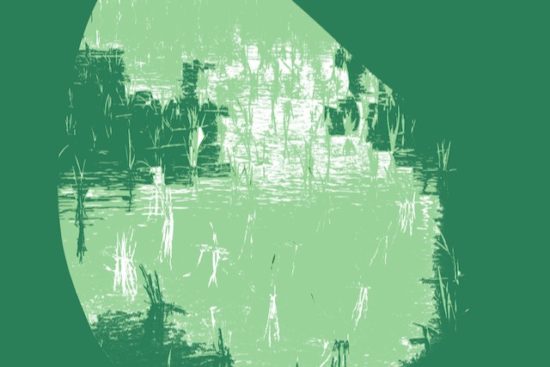 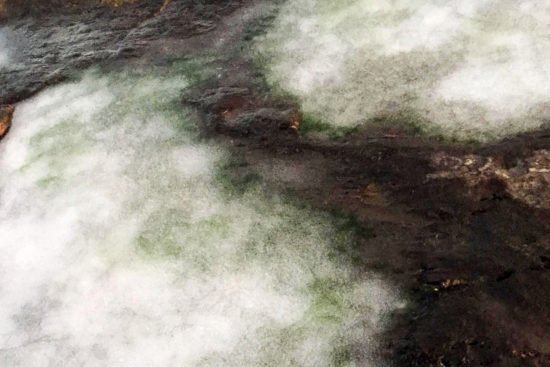 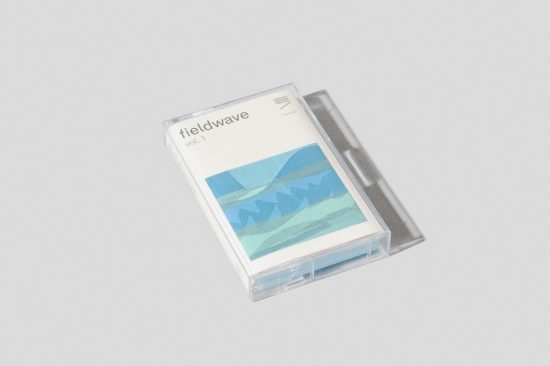